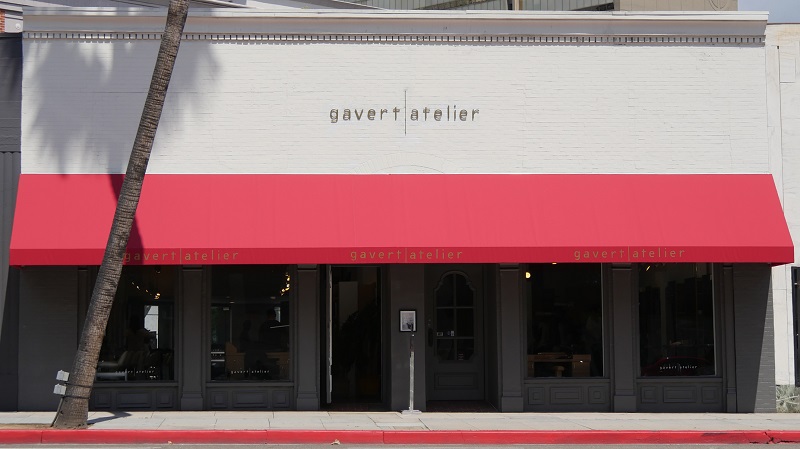 A legend of the color world. Stuart Gavert did more than just continue the lineage — he truly made an indelible mark on it.Stuart Gavert had been a hairdresser for thirthy years and a hair color specialist.  Being born and raised in Pasadena, California he was drawn to the beauty business by his passion and facility for a creative enterprise and artistic expressions.Stuart was a busy colorist at the legendary Umberto Salon in Beverly Hills. Stuart was always ambitious.
While at Umberto, he hired a publicist, and soon his name began to appear in the major fashion and beauty magazines.
After working in various salons in West Hollywood, and Beverly Hills Stuart Gavert, joined forces with his partner Cody Kusakabe to start Gavert Atelier in 1998.
Sadly in June 14, 2010 Stuart passed away.  His passing marked the end of a monumental life and a fantastic stylist.
He created the hair color for Twilight stars Robert Pattinson and Kristen Stewart. Other celebrity clients included Paris Hilton, Christina Applegate, AnnaLynne McCord, Christine Lahti and Shannon Doherty. He was known for his dedication to non-ammonia hair color formulations and his daring use of hair color.

Cody Kusakabe is a seasoned Hair Stylist who is the face of Gavert Atelier Hair Salon.  Cody’s close relationship with the clientele and welcoming energy brings Japanese life to the heart of Beverly Hills.  Cody listens and is here to help guide and assist you for all your hair care needs.